We are proud to announce Anguish Sublime’s long awaited full-length entitled ‘Maelstrom Imperium’!
The album will be released under the wings of Silent Watcher Records.

The album consists of nine songs, each of them being a real journey through a wide range of stylistic variety, both musically and vocally, with lots of atmosphere, a fair amount of hard-hitting melodies and unusual lyrical content.
The CD version will be released on a standard jewel case format with an edition limited to 500 copies and will be available from the 7th of November, at the SWR webstore. AS signed to Silent Watcher Records

We have finally come to an agreement for a record deal with Silent Watcher Records
More infos are coming soon, so stay tuned!

AS @ MetalDevastation's "Into The Pit"! Tune in tonight at 7pm UK (8pm CET) to the Into The Pit on www.metaldevastationradio.com and check out the metal radio show hosted by the DJ Elric Newby! This week, AS, among many other great bands, will hit the show playlist! \m/

Visit the Into the Pit @ Metal Devastation Radio facebook page page, like and share it! Support the underground! Big cheers and horns up to all! \m/

AS @ Demoniac's Dark Side Of Metal radio show Hey hey! Check out the Demoniac’s Dark Side Of Metal radio show, where, among other great bands, you can hear the title song from our “Thornwinged” EP! \m/ \m/\m/ AS @ the Underground Show on the Midlands Metalheads Radio! Check out for the Midlands Metalheads Radio, the Underground Show podcast for June! AS, ‘mongst many other great bands, were played in this months show! Horns up! \m/

AS on "Mires Of Sorrow: A Tribute To My Dying Bride"! We are very pleased and honoured to announce that Anguish Sublime took part in the “Mires Of Sorrow: A Tribute To My Dying Bride”, an official My Dying Bride tribute compilation.

Anguish Sublime has been included, among 7 other bands, on the limited edition Compact Disc, officially published today, on January the 6th, 2016.

Click to the following link to visit the Mires of Sorrow official bandcamp page, where you can find the official “Mires Of Sorrow: A Tribute To My Dying Bride” limited edition CD and the bonus tracks digital release!

"Thornwinged" review @ Inside the Coffin Check out the review for the “Thornwinged” EP on the dutch “Inside the Coffin” webzine! You can visit the review page by clicking on this link! Cheers! \m/

Inside the Coffin webzine

Anguish Sublime has been added to the Greek Eat This! Rock and Metal radio rotation! Tune in and listen to it at Eat This! official page! Horns up! \m/

Visit the Eat This! Rock and Metal radio official page or their facebook page Tune in and check out the Night’s LIVE Cranium Titanium Metal Radio Show​! Anguish Sublime’s “Thornwinged” will be played along with many other great stuff! Don’t miss the six-anniversary edition of Revista Heavyriff zine! One of AS songs, “Rainfall Epiphany”, is chosen to be the opening track in the special six-anniversary compilation, titled “Riffs of Steel: Fire Tiger”, that is included in this issue of magazine!

It is released on the October 1st 2015 and it’s free for download!

AS interview @ "Pits of Utumno" zine

"Thornwinged" review @ the "Wings of Death"

Check out the review for the “Thornwinged” EP on the dutch “Wings of Death” zine! You can visit the review page by clicking on this link! Cheers! \m/

The “Thornwinged” EP has been presented on the radio show “Extreme Zone” that is being broadcast on the Radio Television of Vojvodina! You can listen to the show on their official page! Big thanks to the crew of the “Extreme Zone”! \m/ 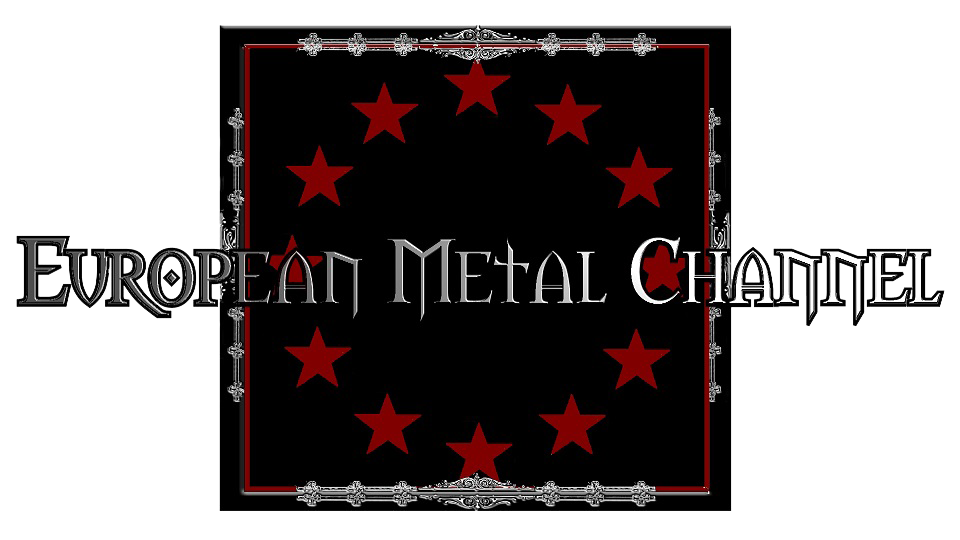 Hey hey! Check out the new promotional video for the Thornwinged EP made by our friends from the European Metal Channel! Cheers mates! \m/

Cheers for Vegazza and his crew!

Anguish Sublime is featured on the Heavyriff’s special six-anniversary compilation – Riffs of Steel: Fire Tiger, along with eleven great bands! Make sure you check it out!

It will be released on the October 1st 2015 and will be free for download!

Big thanks to Cristóbal Torres and HeavyRiff crew and congratulations on the six successful years! Cheers mates!

Check out the review for the “Thornwinged” EP on the Serbian Metal Portal! Big cheers to SMP crew! Hail! Hey all! Check out the fantastic review for the “Unveiling The Origin” EP by the Sir Dave “That Metal Guy” Campbell @ Metal Temple! Horns up for the Dave and the Metal Temple crew! Cheers! \m/\m/\m/

And here’s another review for the “Thornwinged” EP, this time on the Encyclopaedia Metallum! Check it out!

All “Thornwinged” songs have been uploaded to youtube! Check them out! We have added each track separately, but also a full EP video for your convenience! Enjoy! \m/

Collector's Edition of "Unveiling the Origin"

Hail! The collectors edition of Anguish Sublime’s “Unveiling the Origin” EP is finally here! It is a very limited edition, consisting of not more than 60 copies! The price of the CD is 4.00EUR + 3.00EUR shipment cost. Hail! Check out the new lyrics video for “Worm’s Eye-view” – it’s not a classic lyric video though 😉

We hope you will enjoy it!

...and behold, ye lame fleshly sculpture!
What tremendous plague thou hast evoken...
The challenge for a final battle is near.